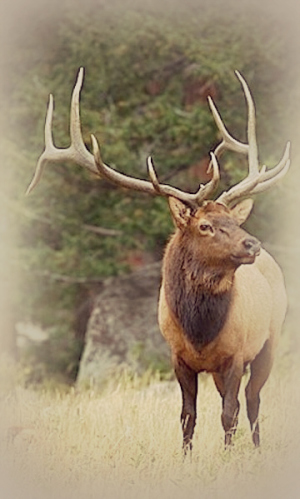 Daniel Lee Dayhoff, age 62, of Haines, Oregon, passed away on September 27, 2022, at St. Alphonsus Medical Center in Boise, Idaho.  A funeral service will be held on Saturday, October 1, 2022, at 2:00 PM at Gray's West & Co. Pioneer Chapel in Baker City.  Interment will follow at the Haines Cemetery in Haines, Oregon.

Daniel was born on June 22, 1960, in Terre Haute, Indiana, to Sherrill and Rosemary (St. John) Dayhoff. He graduated from Dallas high school in 1978, and after high school, he served a mission for the Church of Jesus Christ in New Mexico and married Darlene Jones on November 6, 1982, in Gallup, New Mexico. Together Daniel and Darlene had six children; they were later divorced.

Daniel was a member of the Church of Jesus Christ of Latter-day Saints. He worked mainly as a ranch hand and mechanic in Washington and Eastern Oregon. In recent years he suffered from diabetes and various other health problems.

He is survived by his children Jacob of St. Louis, MO, Jennifer of Haines, OR, Jeremy of Baker City, OR, Jessica of Caldwell, ID, Joelle of Parshall, ND, and Josh of Caldwell, ID; his mother, Rosemary Dayhoff, sister Robin of Jamestown, ND, brother Drew of Kama, UT and brother Dale of Milwaukee, OR. He is also survived by eight grandchildren and several nieces and nephews.

Memorial contributions may be made to the charity of one’s choice through Gray’s West & Co. Pioneer Chapel at 1500 Dewey Ave., Baker City, OR 97814.

To send flowers to the family or plant a tree in memory of Daniel Lee Dayhoff, please visit our floral store.