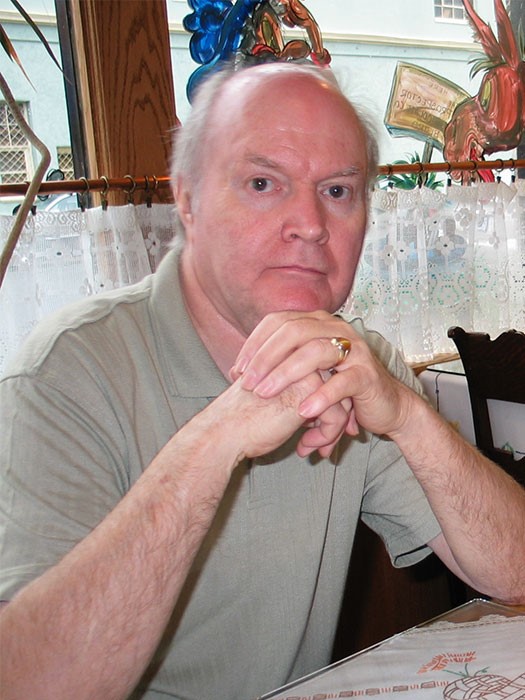 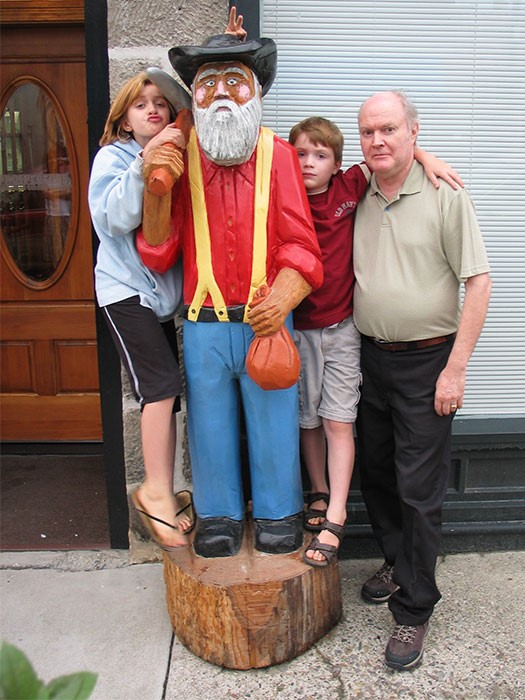 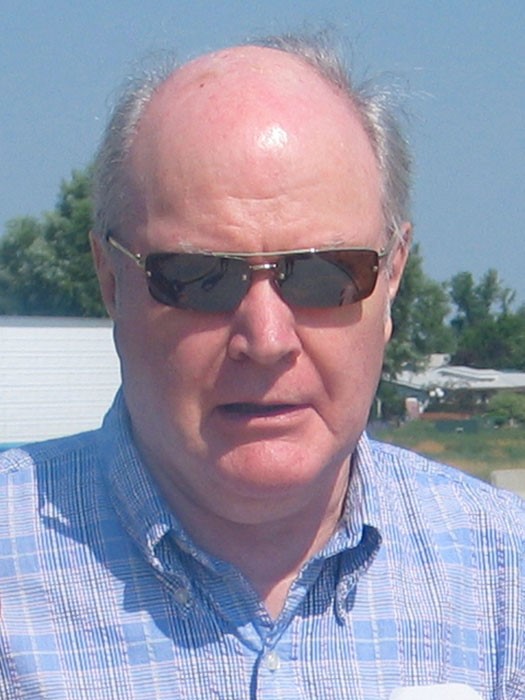 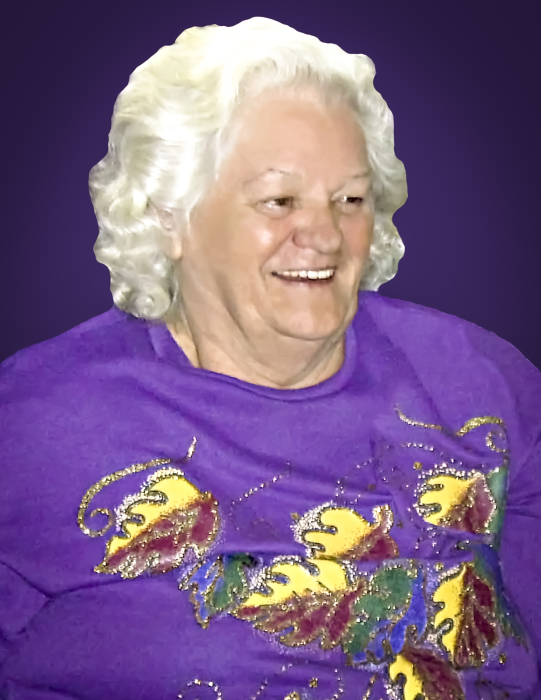 James Roger Kennedy, 80, of Baker City, Oregon, passed away in his home, March 29th. Roger was born November 21, 1940, in Baker, Oregon, to George and Maxine (Wanker) Kennedy. He was the youngest of four children, born after an older brother, Robert, and two older sisters, Donna and Marilyn. He graduated from Baker High School in 1959, then started his college education at Eastern Oregon State College. He returned to Baker in 1960 to take over the family business after his father's health declined. In 1961 He became the sole owner of Kennedy’s Eastside Grocery. On August 1, 1964, Judy Kennedy became his wife. They raised four sons, Rick, Ryan, Kyle & Kevin.

Roger was widely known throughout Baker City for his fun-loving personality, especially by students of Brooklyn Elementary school who would stop by every day for their candy fix. When he could get away from the store, he enjoyed scenic drives throughout Eastern Oregon and short day hikes. He loved music, especially Elvis, and played numerous instruments, including the guitar, banjo, ukulele, harmonica, or juice harp. He also loved learning about American history and collected rare coins.

Roger was preceded in death by George, Maxine, Robert, Judy, and sister Marilyn.

He is survived by his sister Donna, his four children, and two grandchildren. The family sincerely appreciates all of the wonderful help he received from his friends and the Northeast Oregon Compassion Center.

To honor Roger's wishes we will not be having a service. However, a short, informal, celebration of life picnic will be held Friday, June 11th at noon, at Geiser-Pollman Park. It will be a no-host BYOP (bring your own picnic), due to Covid issues. If you would like to join, please pack a lunch and bring a picnic blanket or camp chair.

You can also pay tribute by leaving a note on his digital tribute wall, donating to Northeast Oregon Compassion Center through Grays West & Co. Pioneer Chapel at 1500 Dewey Ave., Baker City, OR 97814, or “plant a tree” in memory of Roger.

A service summary is not available

Plant a tree in memory of James "Roger" Kennedy

I met Roger on visit with his oldest son Rick several year ago. What I noticed about him was his sense of humor and love for music. I could also tell that he was definitely a "Character" His son Rick was so similar to his father in terms of his humor and love of music. I am thankful to Roger for raising such an amazing son in Rick. I am sure Roger passed on many of his son's amazing characteristics.

Peace to all of the Kennedy Family and hold onto the many fun memories and make sure to smile cause I'm sure Roger would want you to keep smiling.

I had the pleasure of living across the street from the store, and was childhood friends with Kyle.

I bought many twinkles and spent quite a bit of time helping stock and price items. Roger was always there with a smile. I loved the store and the idea of running it. He was the spark to my entrepreneurial fire.

We moved away before I began middle school.. I was able to stop by the store and visit with him a few years ago. I introduced my husband and reminisced a bilt. It felt like old times. He was a highlight in my life that I will never forget. I appreciate his smile, his welcoming spirit, his incredibly strong work ethic and his love for kids.

A Memorial Tree was ordered in memory of James "Roger" Kennedy.  Plant a Tree

A Memorial Tree was ordered in memory of James "Roger" Kennedy by LJH.  Plant a Tree

Uncle Rod was a great guy! He will be very missed. I enjoyed our talks and phone calls. We had a bond at the end with both of us doing dialysis. I will really miss him.
Love you Rod, Linda Goodwin Dumas

Plant a tree in memory of James "Roger" Kennedy